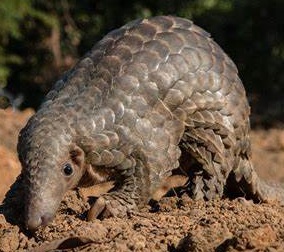 Animals Most at Risk from Poaching

Lockdown is having a devastating effect on the wildlife of many countries.

Lack of tourists has resulted in game viewing parks and reserves closing their gates and paying off many members of staff. Fewer workers to man the land, means that the wide-open spaces are providing a rich harvest for many poachers that could lead to the extinction of some animals. Conservation programs are at risk, as are research projects, and endangered animal protection initiatives.

Some of the most poached animals can be found in countries such as Africa and Asia.

The most trafficked animal on our planet is the little-known shy African and Asian creature called a pangolin that is poached for its scaly covering and tender meat. The scales are ground into powder and used for supposed medicinal purposes whilst the meat is considered to be a delicacy only accessible to wealthy people. Although it looks like an anteater the pangolin is more closely related to bears, cats, and dogs. 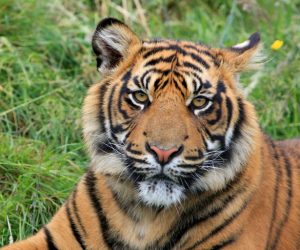 Tigers, the largest members of the cat family, are poached in regions as far apart as India, the Far East and Russia. Their impressive stripy pelts are used as wall hangings, carpets or to display wealth. All other parts of a majestic tiger’s body parts are used for supposed medicinal purposes such as remedies for asthma, arthritis, skin ailments, malarial fever, and mental illness, but to name a few. 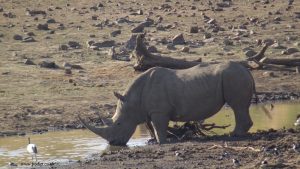 The rhinos of South Africa, Botswana and Asia are under threat from poaching because of the demand in rhino horn for traditional Chinese medicinal remedies as well as for portraying the wealth and symbol status of affluent businessmen. The rhino’s horn is hacked off its body, shaved, ground down and dissolved in boiling water, all in the name of supposedly curing many ailments. Due to the depletion in rhino numbers, the cost of a rhino horn has escalated to extremely high prices. The most threatened of all the rhinos is the Javan Rhino of Indonesia of which few remain. 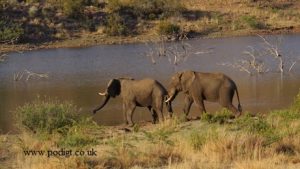 The African elephant, the largest land mammal on the planet, is under threat from poachers who are desperate to claim their long ivory tusks. Ivory has been used to make many products over the centuries but due to a decline in animal numbers, it has now been banned in many countries and is illegal to sell if produced before 1947. The result in escalating prices for a prized tusk means that poachers are prepared to ignore the ban and seek out tusks for select customers. In India and Nepal where fewer elephants have tusks, poachers kill them for their skin which is then used in medicinal remedies and for jewellery. 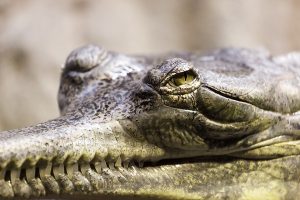 The longest member of crocodile family is known as the Gharial and today can only be found in India and Nepal. A fish-eating croc, it lives most of its life in fresh-water rivers and only moves on to land to bathe in the sun. In the 1970’s it was on the verge of extinction, but the intervention of conservation and environmental groups meant that numbers began to rise, however, today it still remains on the critically endangered list. This is due to the poaching of the species for traditional medicines and manipulation of the flow of rivers by the local people. 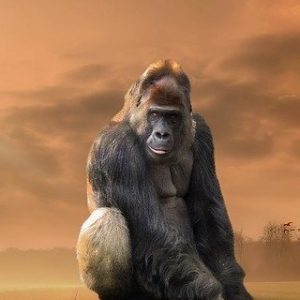 One of the animals whose characteristics are closely related to man is that of the Gorilla who inhabit the forests of Central Sub-Saharan Africa. These magnificent creatures are under constant threat from a variety of sources including disease from humans and other animals; reduction of habitat due to deforestation and civil war but during lockdown, it is the ongoing work of poachers that are the greatest threat. Gorillas are poached for three main reasons: for the high prices gained from selling their heads, hands, feet and bones; because of a scarcity of affordable domestic meat; extortionate money paid to buy them as pets. 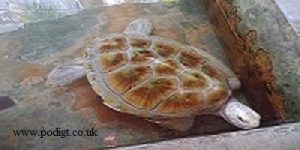 Lockdown has enabled people across the globe to connect again with sights and sounds from the natural world and given them time to reflect on the impact humans have been having on the environment of the planet.

It is up to all of us to consider how we will be able to live in future harmony with the natural world and help alleviate the suffering brought to our endangered animals due to poaching and other issues.